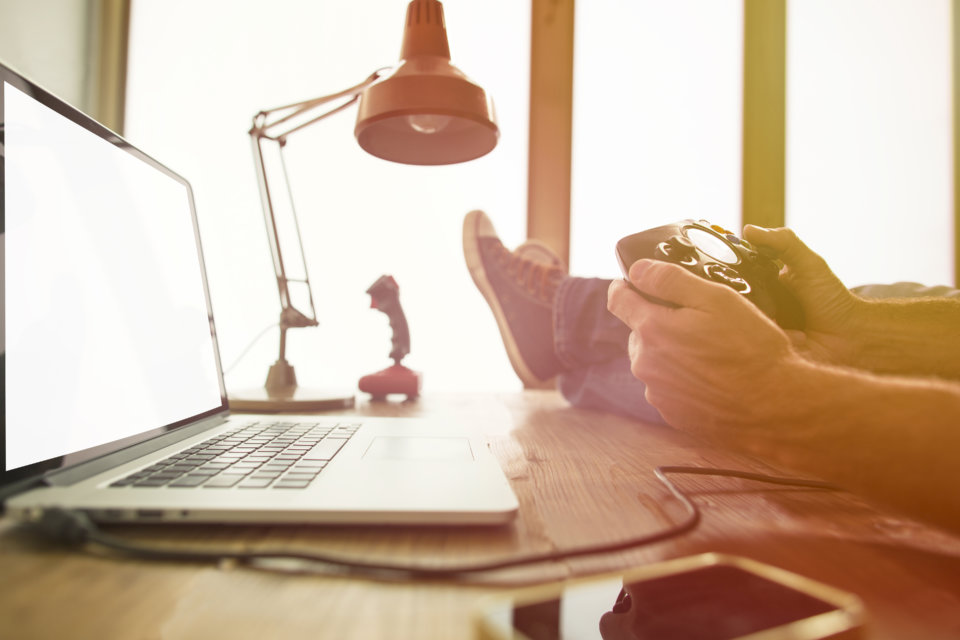 What does the word addiction mean?

According to Merriam-Webster, it is the “compulsive need for and use of a habit-forming substance (such as heroin, nicotine, or alcohol) characterized by tolerance and by well-defined physiological symptoms upon withdrawal.” Many people view addiction being associated with substances like food, drugs, or alcohol, but we know that is not the case. New research is showing the devastating result the Internet and Video Gaming Addictions are having for individuals and families around the world.

Internet and Video Gaming Addiction is a process addiction. Process addictions are behaviors repeated in excessively or compulsively and the behavior result parallels the impact that substances have on the brain’s pleasure center. An example that has already been identified within DSM-5 is Gambling Addiction.

In 2018, the World Health Organization added “gaming disorder” to the medical reference book, “International Classification of Diseases.” Although the American Psychiatry Association’s “Diagnostic and Statistical Manual of Mental Disorders Fifth Edition (DSM-5) has not classified gaming as an addiction, it does include a section listing the warning signs of problem video gaming. Some experts refer to video games as “digital heroin” because of the effects gaming has on changes in the brain. Before we talk about the physical and mental effects, let’s talk more about the video games in general and why we play them. 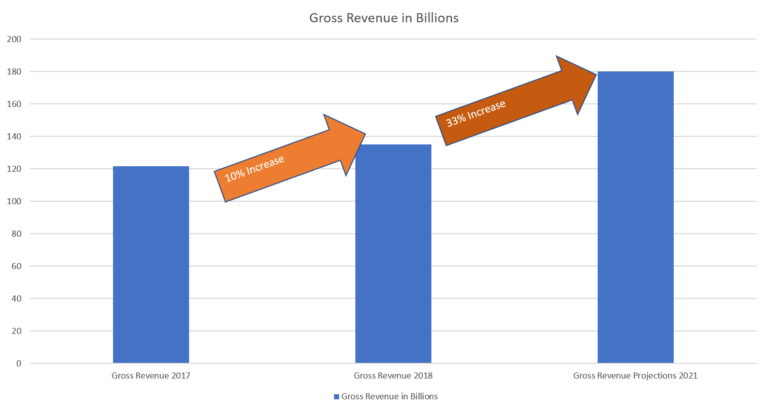 What is the allure of video games?

In 2018, the video game industry generated $135 billion in revenue, a 10.7% increase from 2017. Revenue is expected to be pushing $180 billion by 2021. It is an industry that is now grossing more money than Hollywood. In fact, video game sales outweighed box office receipts for the last two decades.  There are millions of video games available, but the ones below not only rank as some of the most popular over the years, but they also make the list as some of the most addictive.

So, why are so many people spending their money and their valued time playing video games? Individuals spend countless hours behind a screen, shooting bad guys, saving hostages, fighting battles, collecting coins, or simply crushing candy, but why? According to experts, video gaming meets three basic needs:

We often find these three needs met in a multitude of ways – through our jobs, school, family, sports, and hobbies, but research is showing that the allure of video games meets these needs more efficiently than almost anything else.

For some video games serve as a haven from anxiety. The Wall Street Journal recently featured a story about Jake, a college student who turned to video games in high school to connect to faraway friends. In college, his harmless habit helped lessen Jakes anxiety of living away from home. Jake’s parents watched over Jake in high school – making sure he went to bed on time and maintained good grades, college gave him new-found freedom to develop a dangerous addiction. With no supervision, Jake fell into problematic gaming – staying up all night, missing class, and falling into a trap that would lead to a life-changing outcome.

An all too familiar scenario, just like Jake, many college students deal with stress by playing video games, causing them to fall behind academically, which leads to more stress, which leads them to escape further into a virtual world.  There are not any hard statistics on the number of students that drop out of college due to gaming; however, Pew Research Center has found that nearly half of those that play games in college study less.

In the US, approximately 80% of young adult males engage in online gaming including massive multiplayer online role-playing games (MMORPG). A significant percentage of players (estimates run from 0.5% – 12%) fall into excessive and pathological use, spending as much as 16-20 hours each day online.

Like others, Jake didn’t feel he had a problem and told his parents things were great in school.  But by the second semester, his parents could see a drastic change in their son. His hair had become greasy, he was no longer concerned with basic hygiene and slept until late into the afternoon. During summer break his parents encouraged him to get back into a regular sleep schedule and take better care of himself, but when he returned to college, Jakes behavior changed for the worse. Due to his constant gaming habits, he was not showering or eating, and by second semester he had hit bottom. At 6’2 Jake now weighed 127 pounds, his body constantly shook, he was pale, and he was on the verge of being evicted from his dorm. Jakes sole focus was video games, he was no longer concerned about grades and had missed the deadline to register for classes. His parents knew Jake needed help. Jake moved home and for the next two years, at his request, his mom drove him to and from class, keeping a constant watch over him, his studies, and his health.

How do I know if I have a problem?

While Jake’s story ended with him finishing school and finding better ways to manage his stress, that isn’t always the case for others. But how do you know when there is a problem, what do you look for? There are some warning signs now listed in the DSM-5 for video game addiction.  Five of more of these signs in one year may mean there is a serious problem that requires immediate attention.

Everyone who plays video games does not have a problem, and experts agree that it can be dangerous to assign a label, however it is estimated that between 1% and 9% of all gamers do meet the criteria listed above.

What do I do if I have a gaming problem?

Falling into the trap of Internet and Video Gaming Addiction does not mean all is lost.  There is hope available.  Just as we treat other addictions, tools and coping behaviors are needed to interact with technology in a healthier and more balanced manner. We believe that finding a way to use technology responsibly is possible.  A whole-person approach combines qualified clinical partners with technology addiction experts to overcome the dependency on technology that trigger some to get trapped in virtual reality.

Those with a virtual addiction must be able to re-learn how to derive pleasure from real-world social interactions, and we are committed to offering a solution.  We offer comprehensive, evidence-based practices to help break this dependence on virtual interactions and return the neural pathways of the brain’s reward system to normal. We have partnered with nationally recognized clinical resources to offer a Video Game and Technology Addiction Treatment Program.

Additionally, at Lifeskills South Florida, we offer evidence-based treatment for those with mental health disorders and addiction, including process addictions. Using a comprehensive assessment, the treatment team designs a program tailored to meet the specific needs of each client. Lifeskills uses a holistic approach to treatment, incorporating elements of mindfulness, meditation, and integrated primary care, which offers clients a complete path for recovery.  Our clinical team coordinates care for those who need help in overcoming the emotional and mental difficulty the addiction has caused. For more information on how we can help, contact our admissions team at Lifeskills South Florida by calling 866-321-9430 or completing the contact form.

PreviousExploring Traditional DBT and RO-DBT
NextWhat is the benefit of an internship in the mental health field?