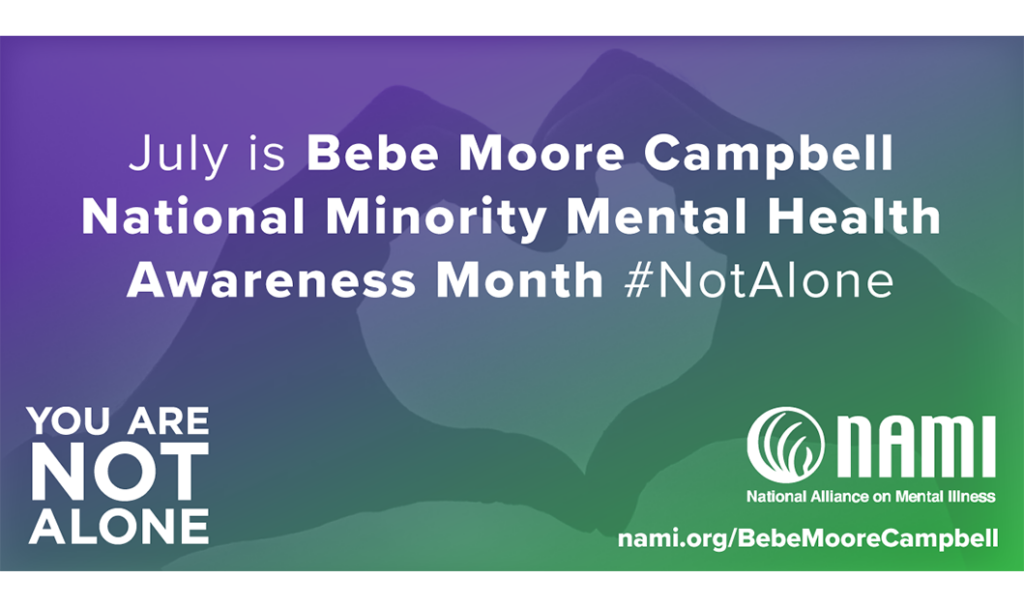 Mental illness knows no boundaries. It does not discriminate. There is no single picture of what mental illness looks like; anyone can experience mental health struggles no matter who they are or where they come from in life. Conditions affect people of all ages, genders, races, economic statuses, backgrounds, and identities.

Although mental illness affects all types of people, background and identity can impact a person’s access to mental health treatment. Seeking help for a mental health condition is difficult enough. But research shows that minorities face even greater struggles when it comes to asking for help.

July marks Bebe Moore Campbell National Minority Mental Health Awareness Month. It exists to raise awareness and bring change to the unique struggles that the underrepresented face in mental health. The month also serves as a springboard for the critical conversation about these gaps in treatment access.

What are some of the struggles minorities face when seeking help for their mental health? How can you step up as an ally and encourage change?

Bebe More Campbell was an advocate, author, national spokesperson, and co-founder of the National Alliance on Mental Health (NAMI) for Urban Los Angeles. Unfortunately, she passed away in November 2006, but her work and legacy live on through National Minority Mental Health Awareness Month.

Campbell stepped up as an advocate for mental health education and support for minorities throughout her life. She was dedicated to ending the stigma surrounding mental illness within minority communities. In 2005, following decades of work, her friend Linda Wharton-Boyd brought up the idea of dedicating a month to public awareness of her efforts.

The pair worked together to outline what National Minority Mental Health Awareness Month would entail. They shared their idea with the D.C. Department of Mental Health and Anthony Williams, the mayor at the time, receiving full support from both parties.

Unfortunately, Bebe Moore Campbell lost her long-standing battle with cancer before seeing the campaign come to fruition. However, her friends and family continued the effort after her passing and brought the cause to multiple U.S. Representatives.

The U.S. House of Representatives officially announced July as National Minority Mental Health Awareness Month in 2008. To this day, the month exists with the primary goals of promoting public awareness of mental illness among minorities while improving access to treatment services within these communities.

According to the American Psychiatric Association (APA), an estimated 18% of adults have a diagnosable mental disorder, and 4% of adults have a serious mental illness. In addition, mental health disorders account for 13.6% of years of life lost to premature death and disability.

Though mental illness affects all population segments, not all people have the same access to care. In addition, those in underrepresented communities are less likely to receive needed mental health treatment services. How does access to treatment differ for minority communities in the United States?

Barriers to Treatment for Minorities

Why do minority communities experience such drastic disparities in treatment access? What keeps them from reaching out for help compared to white individuals? There is a wide range of barriers to treatment that impact the underrepresented portions of the population.

BIPOC (Black, Indigenous, and other people of color) youth are more likely to end up in the juvenile justice system than directed specialty mental health treatment facilities. This misdirection exacerbates existing mental illness as individuals grow up, then providing proper treatment and rehabilitation services when the need first arose.

Treatment biases lead providers to misdiagnose people in certain minority groups. According to a study from Rutgers University, Black individuals are more likely to be misdiagnosed with schizophrenia. These risks of incorrect diagnoses lead to distrust and avoidance of mental health treatment services.

Cost is a significant barrier to treatment for many individuals regardless of background or ethnicity. This barrier is even higher for minority communities who experience notable economic inequality. According to the U.S. Census, 18.8% of Blacks and 15.7% of Hispanics live in poverty compared to 10.1% of whites.

Disparities exist between minorities working within the mental health treatment fields, too. While Black individuals are 20% more likely to experience serious mental health problems, only 2% of psychiatrists are Black. This limited minority representation within mental health care may contribute to some individuals’ hesitance to seek treatment.

Breaking Down These Barriers

This year, the message of National Minority Mental Health Awareness Month is, “You Are Not Alone.” Despite the ongoing difficulties in accessing treatment, people continue fighting to eliminate these barriers. The goal is to bring about a nation where anyone living with mental illness can access effective treatment and quality care, regardless of background, ethnicity, culture, or identity.

Seeking treatment can be an overwhelming experience for anyone, but those in minority communities have additional hesitation. Finding treatment at an aware and inclusive facility may seem impossible, but providers are available.

For 30 years, Lifeskills South Florida has been a trusted provider, dually licensed to treat primary mental health and substance use disorders for men and women ages 18 and over. Our quadruple board-certified medical director and nationally certified primary therapists offer individualized treatment interventions utilizing seven clinical pathways in a caring and therapeutic environment. In addition, in our quest to promote inclusivity and limit barriers to accessing treatment, many of our staff members are fluent in the following languages other than English: Spanish, Creole, French, Greek, Mandarin, and Calabrian dialect of Italian. Reach out to us today to learn more about our programs and find the path that’s right for you! 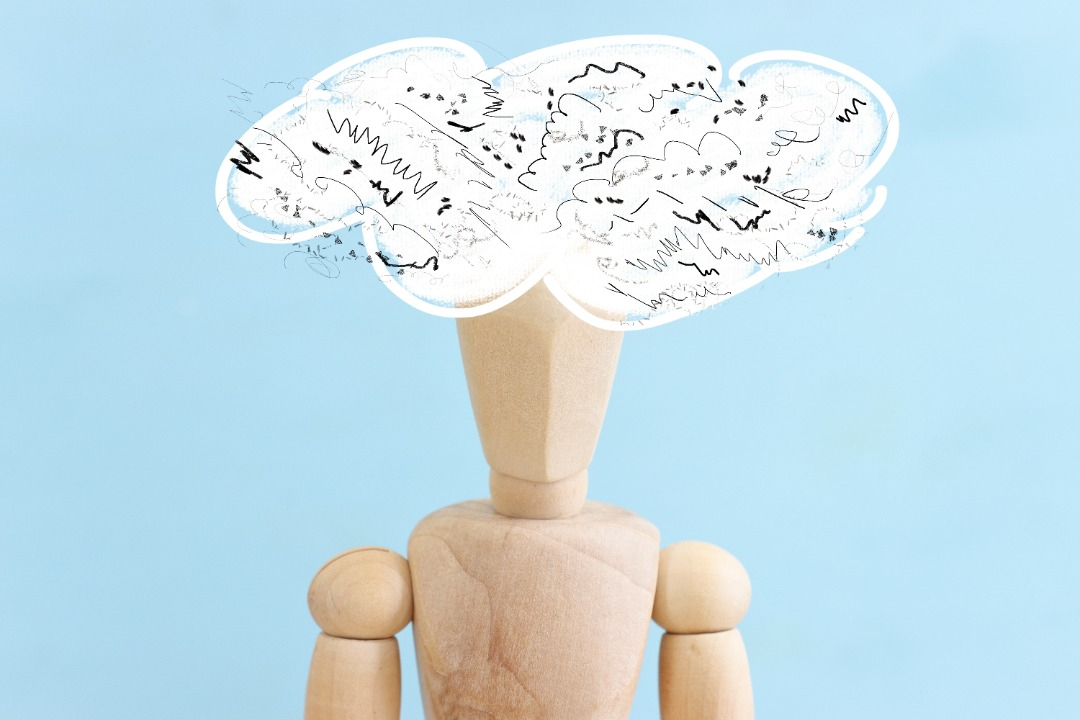