Illicit Drug Use on the Rise

Home » Mental Health Programs »
Illicit Drug Use on the Rise 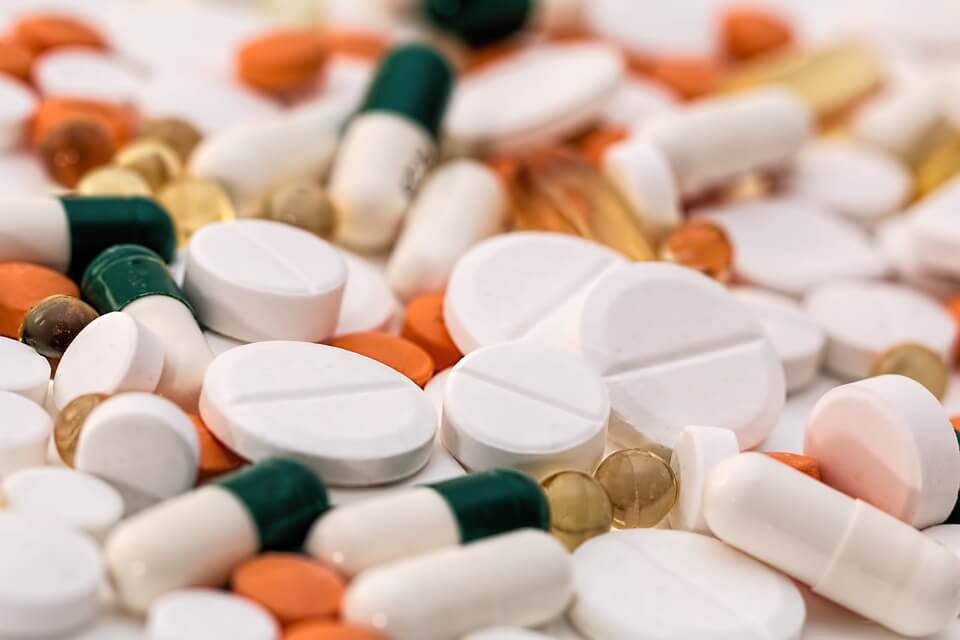 According to the recently released 2017 National Survey on Drug Use and Health by the Substance Abuse and Mental Health Services Administration (SAMHSA), about 30.5 million Americans over the age of 12 have used an illicit drug in past 30 days.  The number of Americans using illicit drugs has increased by just over 2 million individuals since the 2016 report. The most common drug was marijuana, used by roughly 26 million people, followed by prescription pain relievers which were used by an estimated 3.2 million people.

What are the most common drugs?

There are numerous addictive drugs, but these are some of the most commonly used substance according to the survey.

Marijuana, the most common illicit drug used in the US, refers to the Cannabis Sativa plant, which contains the mind-altering chemical THC.  The legalization of marijuana for medical and recreational purposes is growing in numerous states across the county. As a person smokes marijuana, the THC chemical passes into the bloodstream and then to the brain and other organs in the body. As the brain reacts to the increased levels of THC individuals experience altered senses, changes in mood, impaired memory, impaired body movement, and if taken in high dosages hallucinations, delusions, and psychosis can take place.  If used long-term, marijuana can affect brain development and the building of connections between the necessary areas of functioning. Physical effects can also include breathing problems, increased heart rate, and regular cycles of severe nausea, vomiting, and dehydration.  Marijuana use has also been linked to depression, anxiety, and suicidal thoughts.

Cocaine is believed to be one of the most damaging drugs.  Considered a stimulant, cocaine use increases alertness, attention, and energy levels. The drug sends increased levels of dopamine into the brain, causing an intense high. Long-term use can cause a change in the brain’s chemistry, which will force the body and mind to rely on the drug. It is estimated that just over 2.2 million Americans were current users of cocaine in 2017, with about 473,000 individuals being users of crack cocaine, a free based form of cocaine that can be smoked.

While heroin is lower on the list of most used illicit drugs, it is important to note that it is the most addictive drug in the world, with several studies showing that one dose can lead to addiction.  This highly potent illegal synthetic opioid quickly enters the brain causing an intense high and slowing down of thinking, reaction time, heartbeat, and breathing. In 2017, about 494,000 people were current heroin users, which was slightly higher than in previous years. Heroin-related deaths have increased from 13,101 in 2015 to over 15,594 in 2017.

What is an addiction?

As we look at the number of individuals using these drugs, we need to understand why usage turns into addiction. A substance use disorder affects the brain and behavior and leads to an inability to control the use of the drug or prescription. It can start with experimental use in a social situation and move to more frequent use, or with opioids, it can begin with a prescription.  The addiction risk varies depending on the drug. As the drug use continues and increase, the individual may find it difficult to stop and the attempts to stop may cause intense cravings and physical illness.

Some addiction symptoms may include:

Substance Use and Mental Health Treatment

Over 50% of individuals suffer from an addiction and a mental health disorder, and long-term substance use can worsen the symptoms of a mental health condition. Eliminating substance use is the first step in recovery, and it may require additional assistance to help manage symptoms, cravings, and triggers that have led to the disorder.  Treatment programs, such as those at Lifeskills South Florida, provide a comprehensive plan that explores the complexities of dual diagnosis and uncovers the correlation between the substance use disorder and mental health condition while stabilizing and supporting the client.

Our Substance Use Disorder clinical pathway uses a holistic approach that integrates Dialectical Behavioral Therapy (DBT) principles with the 12-step principles of Alcoholics Anonymous (AA) and Narcotics Anonymous (NA). DBT, founded by Marsha M. Linehan, PhD., is an evidence-based treatment for a variety of populations.  There is extensive evidence supporting DBT as a successful treatment modality for clients engaged in treatment for substance abuse. Due to the many conceptual similarities, the 12-step philosophy with DBT provides a stronger and more complete recovery. The clinical pathway at Lifeskills comprises 21 group sessions divided into four modules – Mindfulness, Distress Tolerance, Interpersonal Effectiveness, and Emotion Regulation, integrated with the 12-step philosophy.

“Facilitating the Chemical DBT groups has been a highlight of my professional activity at Lifeskills South Florida, as I have seen the benefits of DBT in especially improving radical acceptance as a coping skill.  When I teach the DBT “Radical Acceptance Skill” combined with page 417 of The Big Book, a light comes on for the patients who have been looking for a way to change,” shares Sandy Bernstein, LCSW and Primary Therapist.

The goal of integrating DBT with the 12-steps is for clients to learn to live an engaging, fulfilling life in recovery. Clients learn to stay focused and present, to use effective coping skills during times of distress, to regulate emotions, and increase interpersonal effectiveness.

One of the group participants explained, “I found the willingness vs willfulness the most important concept for me. In chemical dependency DBT therapy, I realized that I am always on that continuum moving toward one or the other. In my willfulness, I was taking 30 Mucinex pills at a time and getting messed up, but in my willingness, I am clean, going to my groups, therapy, working with my sponsor, going to the gym and getting the most out of Lifeskills South Florida.”

We understand that those struggling with a substance use disorder require immense attention and support. We provide an individualized treatment plan to meet the unique needs of each client. If you or someone you know needs help, call us today at 866-321-9430 or complete our contact form. At Lifeskills South Florida, we meet you where you are in your journey and provide the treatment needed to take you to the next step of recovery.

PreviousWhat is an Emergency Temporary Guardianship?
NextWhat are the most common mental health disorders?