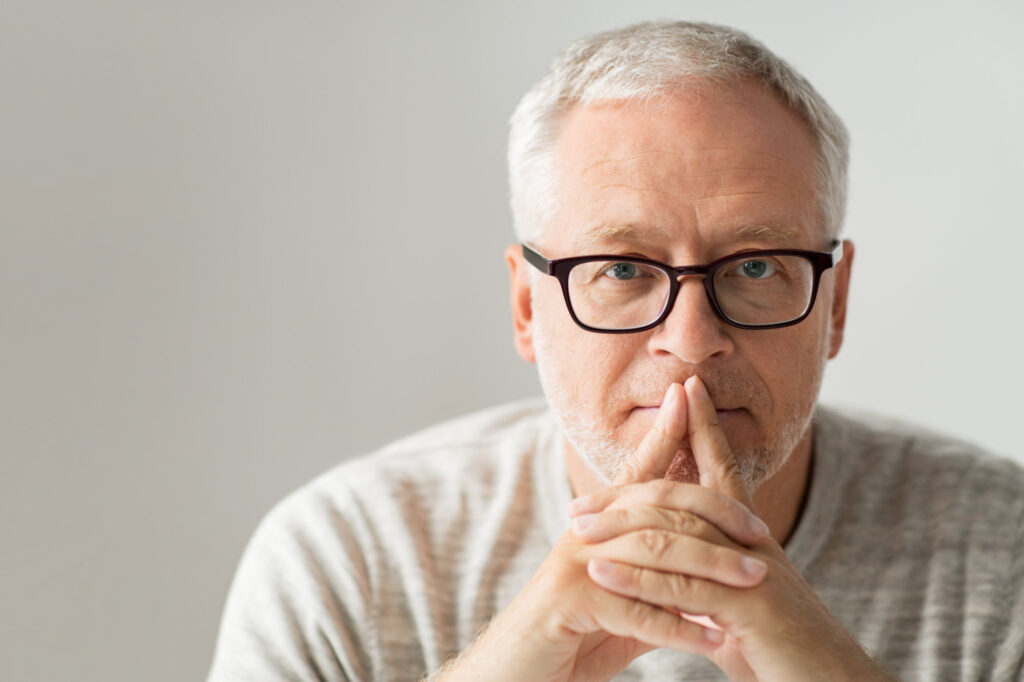 One year ago, Rob’s life changed forever. He was at a crossroads and needed to decide who he was and what he wanted to define his life. Fear that he would never change consumed him.

Growing up in Ohio, he had always struggled with depression and anxiety. His life had hit a rough spot, and things weren’t going so well.  Pent-up stress from his job had led him to have issues with anger and rage, and his therapist had become the prime target. His behavior escalated to the point that she suggested a residential treatment program. At first, Rob was taken aback by the suggestion. “I remember thinking that I didn’t want to give up my job or my life. What would my boss say? I didn’t want to go to a residential facility,” he recalled.  Slowly, Rob began to see the wisdom in his therapist’s suggestion and started researching treatment centers.

In addition to his depression and anxiety, Rob had a diagnosis of Borderline Personality Disorder and sexual addiction issues. He knew he wanted a place that would treat more than just his addiction; he was looking for a place to address his mental health.

While researching treatment options throughout the country, a professional in the industry recommended Lifeskills South Florida. “I immediately began researching Lifeskills’ website to see what they treated and how they treated,” he said.  He talked to the admissions team and got a positive feeling. “I liked the way they explained the program to me. They made it clear that I would be living with more than one roommate in a townhouse style of living. I also liked that we would share household duties and cooking.”

Rob felt that Lifeskills offered him a solid program to treat his Borderline Personality Disorder and his depression, anxiety, and addiction. He was placed with Primary Therapist, Yehudah Alcabes, who oversees both the Cognitive Behavioral Therapy and the Sexual Addiction clinical pathways of the program. He also took part in the sexual health group, and the male trauma group, which is led by Ostin Celeste. The professional team at Lifeskills South Florida ensured that Rob’s treatment program was well rounded and tailored to his specific needs.

Throughout his life, Rob had a vast social network, but never really had many close friends, so the social aspect at Lifeskills was surprisingly significant to him. “I had never experienced group therapy before,” he shared. I was used to one-on-one counseling, and it had become to feel isolating. I enjoyed sharing things and getting feedback from others going through the same thing in real time.” For the first time, he felt a sense of connection to others. “Lifeskills exposed me to different kinds of people. I saw the good in myself and felt that those around me appreciated me. I was nervous at first because I knew I was older than most of the clients there, but there was a broad age range; I felt I could share my wisdom with each of them.” Since leaving Lifeskills, Rob has remained in touch with many of the other clients and has continued to nurture those relationships.

After two months of residential treatment, and one month of the partial hospitalization program, Rob was stronger and more focused. While at Lifeskills, he realized he didn’t want to go back to the way his life was before. He had embraced so many changes and didn’t want to be the person he was in his past. Embracing the change in himself meant making some drastic changes in his life.

On his last day at Lifeskills, Rob wrote a letter of resignation to his company in Ohio. After six weeks of closing the life he had in Ohio, he moved to Florida. “Moving was such a big decision for me. I honestly never thought it was an option. But I realized I might not get another opportunity to do this.” He has been in Florida for seven months and has continued to attend therapy and maintain his connection to treatment. He has started to meet new people in his 12-step program and began attending Adult Children of Alcoholics (ACA) meeting to his recovery program. He also stays connected to Lifeskills through alumni events at the facility.

Rob says being at Lifeskills South Florida was spiritual for him, “This is where I needed to be at this stage of my life. This is where I wanted to be.“

Before he came to Lifeskills, his career was his life, and he realized he didn’t want that anymore. He left a job in marketing and now works in the behavioral health field.  “I wanted to learn new things and give back,” he says. Now I have a job that allows me to do just that.”

If you or your loved one is struggling with a mental health disorder, Lifeskills South Florida can help. Our team of professional’s work with the client and their family to design a customized treatment plan specific to each client’s unique needs.  We use a comprehensive approach to treatment that incorporates elements of mindfulness, meditation, and integrated primary care – all which help to promote recovery, resiliency, and self-determination. If you would like more information on our program, please call our admissions team at 866-321-9430 or complete our contact form. Lifeskills South Florida is the place where second chances become new beginnings.

PreviousSuicide is on the rise. Is mental illness to blame?
NextWhat is the Truth about Depression?